What Is The Difference Between Innovation And Invention? 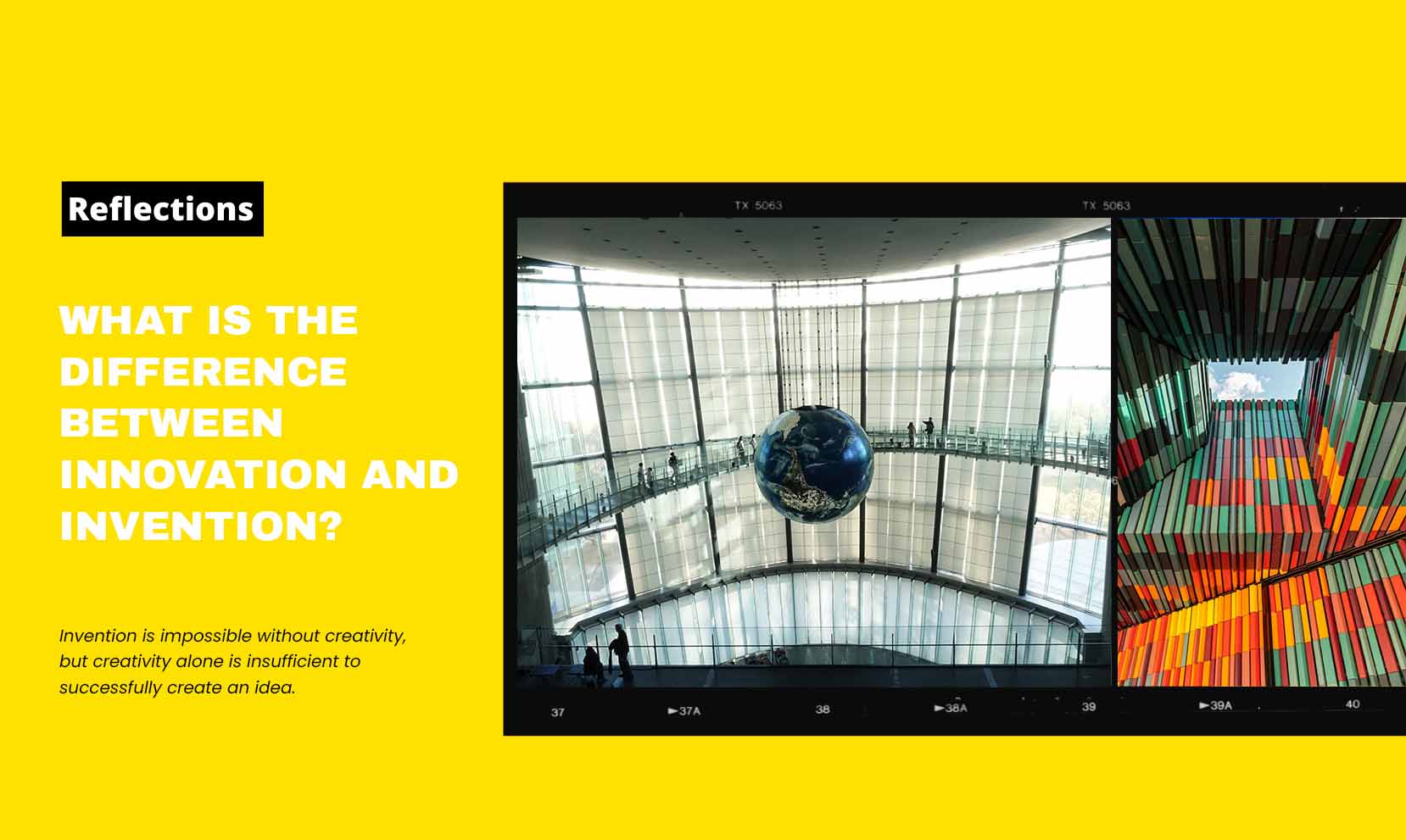 Definition of Innovation and Invention

The actual development of a new concept or theory is known as invention. It is described as the creation of a concept for doing or doing something without first confirming that it works or is commercially useful. Invention is impossible without creativity, but creativity alone is insufficient to successfully create an idea. In the industry, innovation binds everything together. The impacts of having a strongly aligned innovation strategy (with the overall company plan) and a pro-innovation culture on the growth of the enterprise's value were explored in a Booz & Co. research, which found a 30% improvement over businesses that didn't have both.

Innovation entails commercialising an invention and promoting its widespread adoption. This is the point at which big ideas, after they've been fully created, are presented to the public. But despite all this, according to a survey by McKinsey Global Innovation, 84% of executives think that innovation is critical to their growth plan, just 6% are pleased with their innovation performance.

Difference between Innovation and Invention

Below are the major distinctions between invention and innovation:

Why does the difference between Innovation and Invention matter?

By design, inventions are greenfield opportunities; they build their own markets and will have no competition when they are published. If a company is selling a new product, their competitive approach is focused on preventing rivals from joining. Innovations, on the other hand, would penetrate developed markets and may face direct or indirect competition.

Whether or not the company's products are inventions or innovations have a big impact on its success. When the company's first product is an invention, for example, their development plan becomes based on how to remain competitive by constantly innovating on the product and space they've developed.

Examples of Innovation and Invention

A survey done by BCG showed that companies that have product and policy innovation examples as shown above do better than 77% competitors which is what separates them from the rest.

These are just some of the many great inventions by famous scientists and inventors.

The MIT Institute of Design was established with the aim of forging stronger ties with industry and society, as well as ensuring excellence in both academic processes and outcomes. The institute's mission is to build a learning environment that trains today's young minds to be design pioneers who add value to business and community.

MIT ID focuses on leading the way in terms of innovative and unconventional approaches that help design doers evolve. The institute is able to provide a dynamic and multifaceted learning environment for students by combining a diverse student body with highly experienced staff.